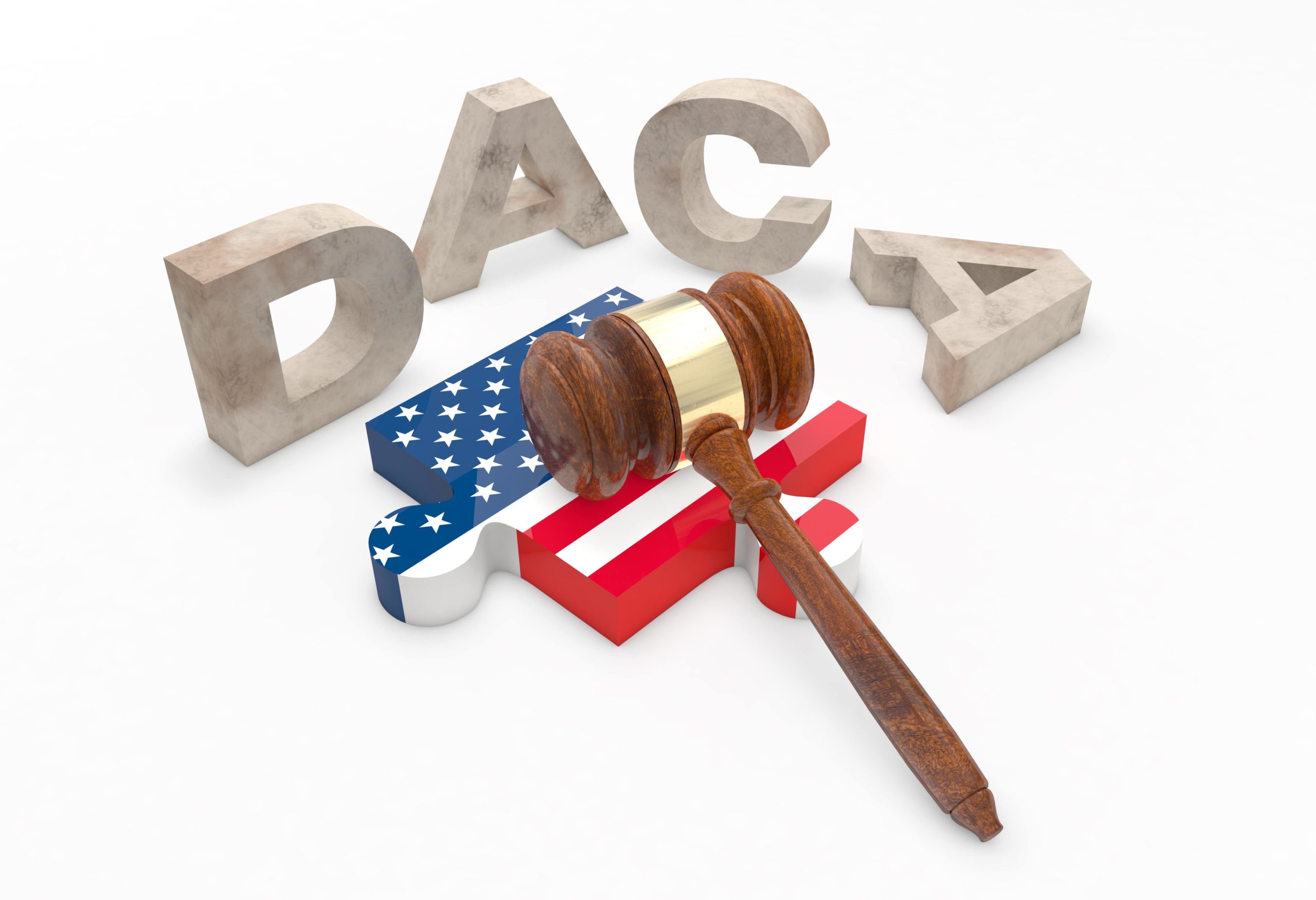 Deferred Action for Childhood Arrivals (DACA) is a type of immigration relief under President Obama that was made available to young people who came to the United States as children and who met certain requirements. USCIS began accepting DACA applications on August 15, 2012. DACA was available to those who are in removal proceedings or have received final removal orders, as well as those who have never been in removal proceedings.

On January 20, 2021, President Biden issued a memorandum directing the Secretary of Homeland Security, in consultation with the Attorney General, to take appropriate action to preserve and fortify DACA, consistent with applicable law.

In compliance with an order of a United States District Court, and effective Dec. 7, 2020, U.S. Citizenship and Immigration Services (USCIS) is:

Accepting first-time requests for consideration of deferred action under Deferred Action for Childhood Arrivals (DACA) based on the terms of the DACA policy in effect prior to Sept. 5, 2017, and in accordance with the Court’s Dec. 4, 2020, order

Who Can Apply for DACA?

You may request DACA if you:

Have not been convicted of a felony, significant misdemeanor, or three or more other misdemeanors, and do not otherwise pose a threat to national security or public safety.

As of June 28, 2019, U.S. Citizenship and Immigration Services (USCIS) is still accepting DACA renewal applications from anyone who has previously had DACA.

You may request a renewal if you met the initial DACA guidelines and you:

If your DACA expired within one year, you could still be eligible for renewal. It is important to speak with an immigration attorney as soon as possible.

We are here to help you win your case.